Submerging geosynthetics is possible and not known to many contractors; however, coordination between different construction activities is important and should be worked out before construction commences.

Seaming the individual rolls of geomembrane at the confined site (see upper left photo) was not possible because of the level of water tightness required, time available, and site access and logistical constraints. The use of prefabricated geomembrane panels also resulted in only one seam or weld being performed on site, which reduced construction time, costs, and equipment needed. In addition, the prefabricated panels were created in the exact shape of the ingress and egress ramps, which resulted in no waste generation on site. 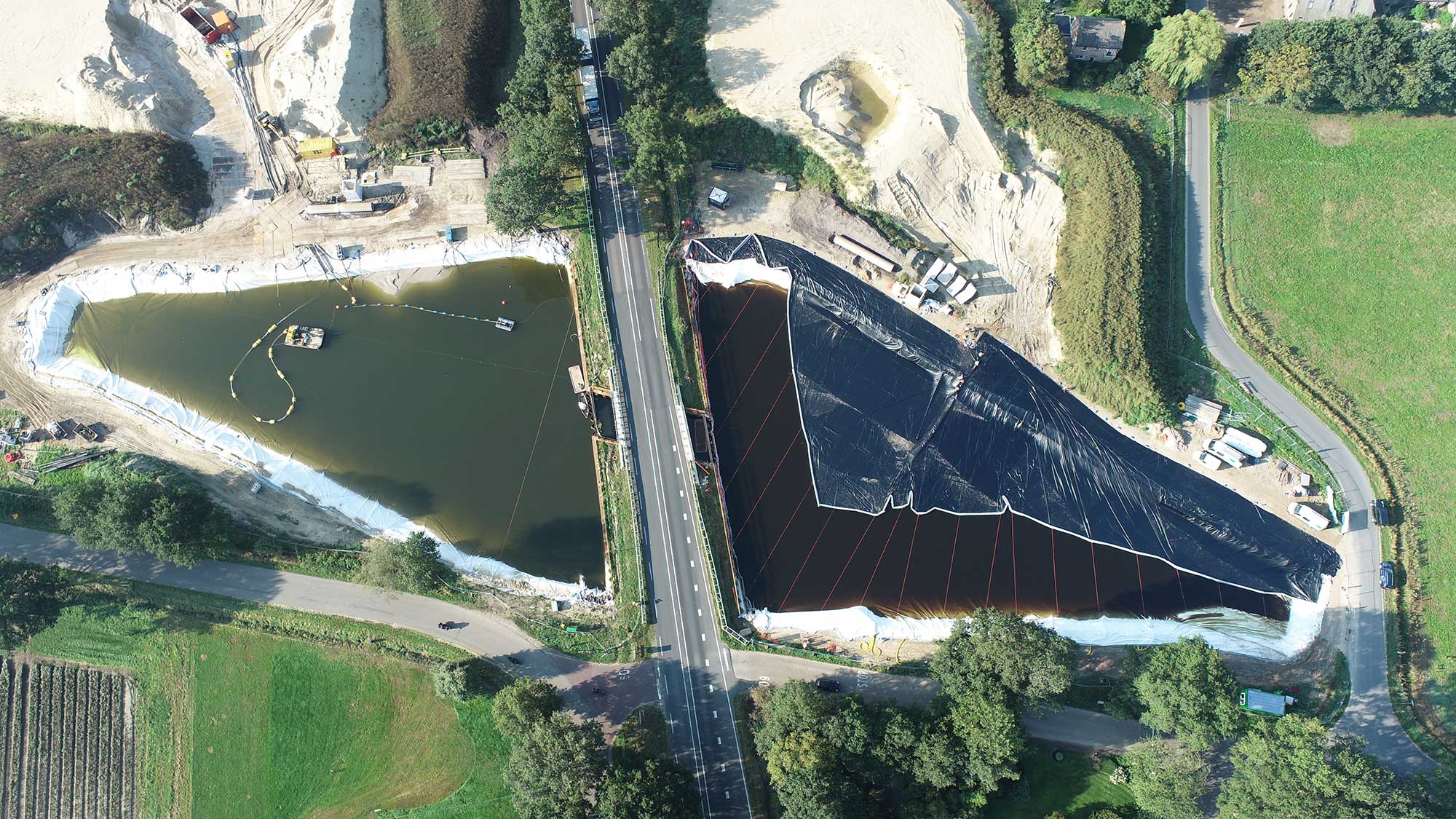 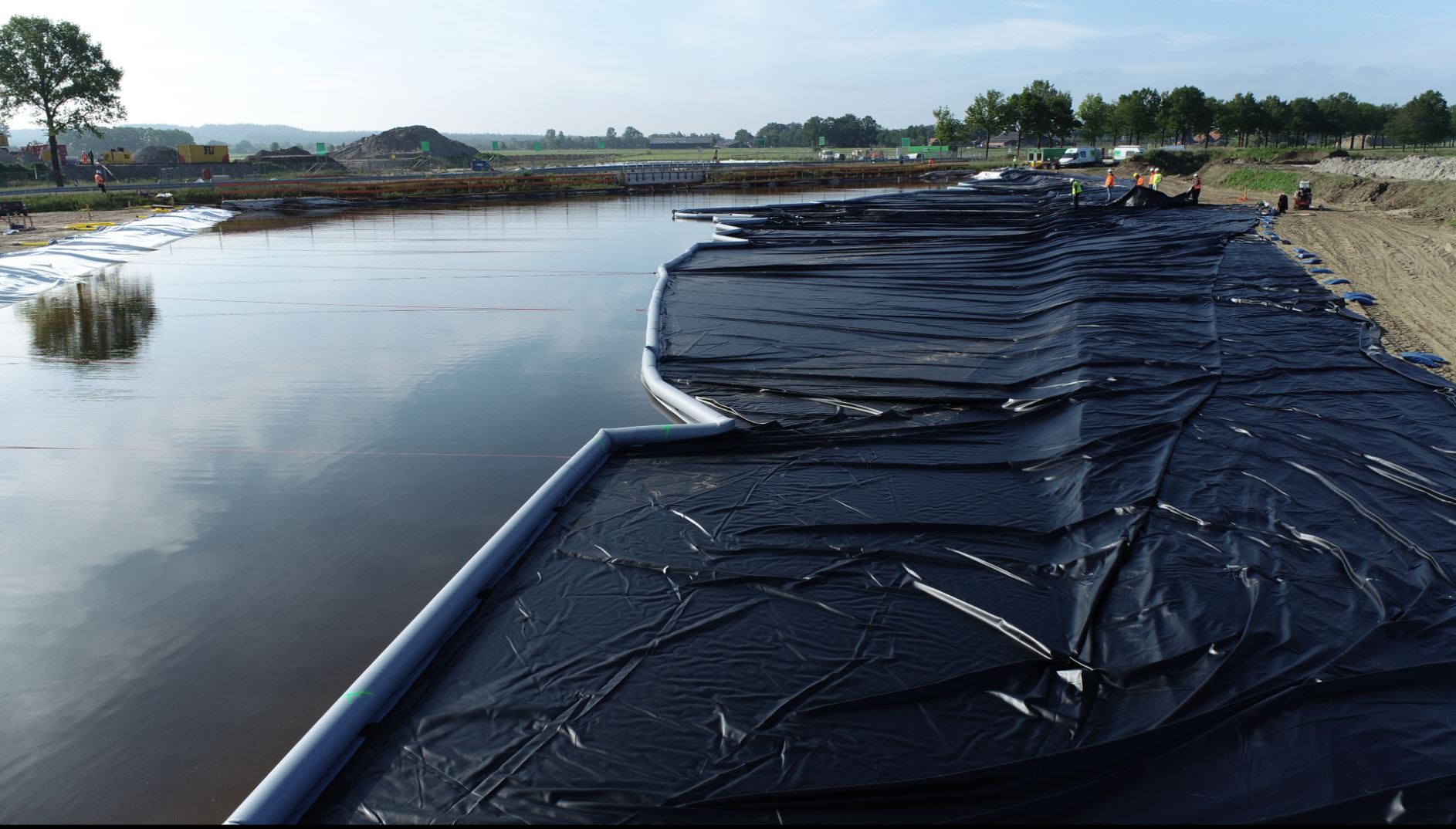 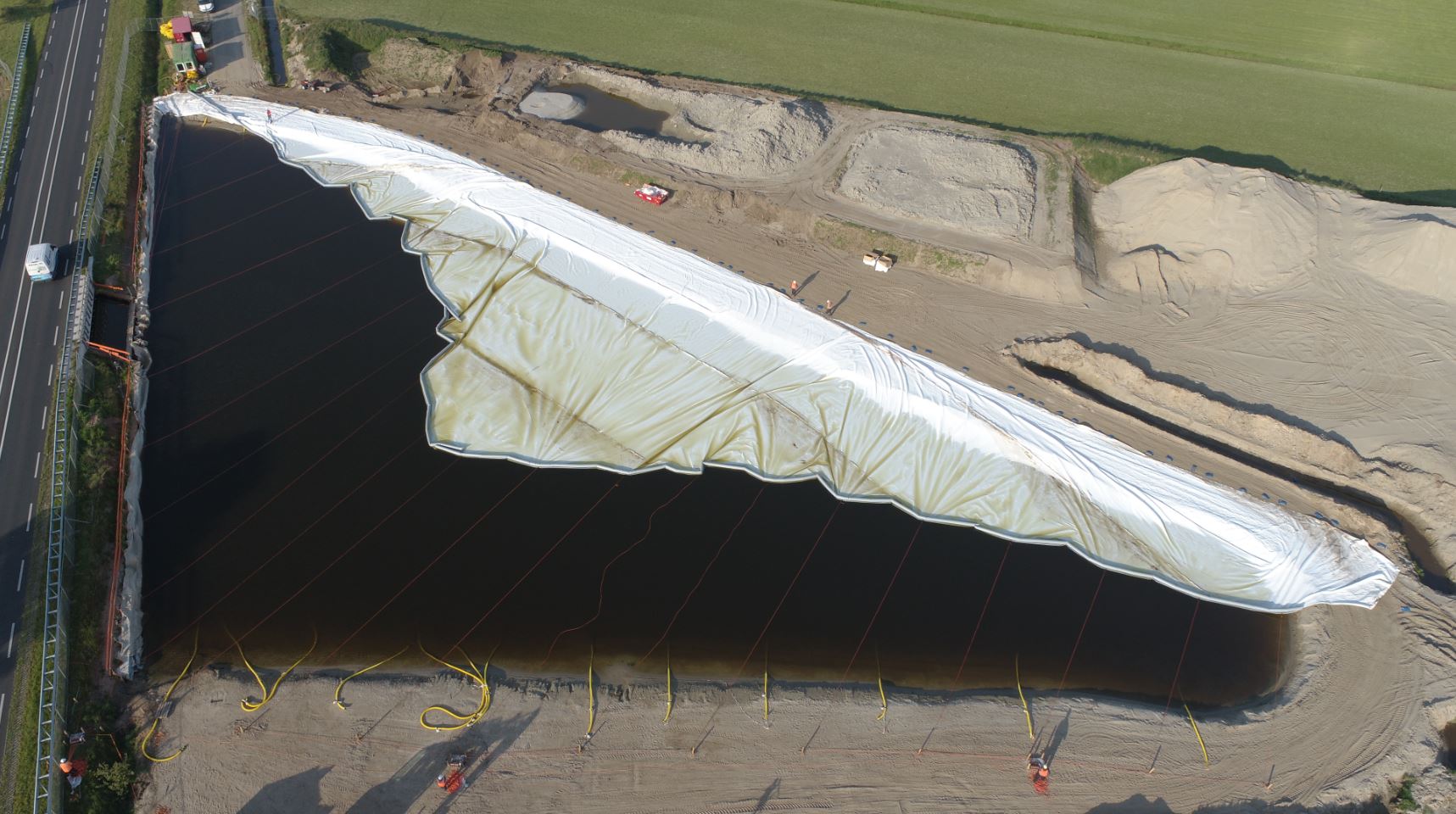 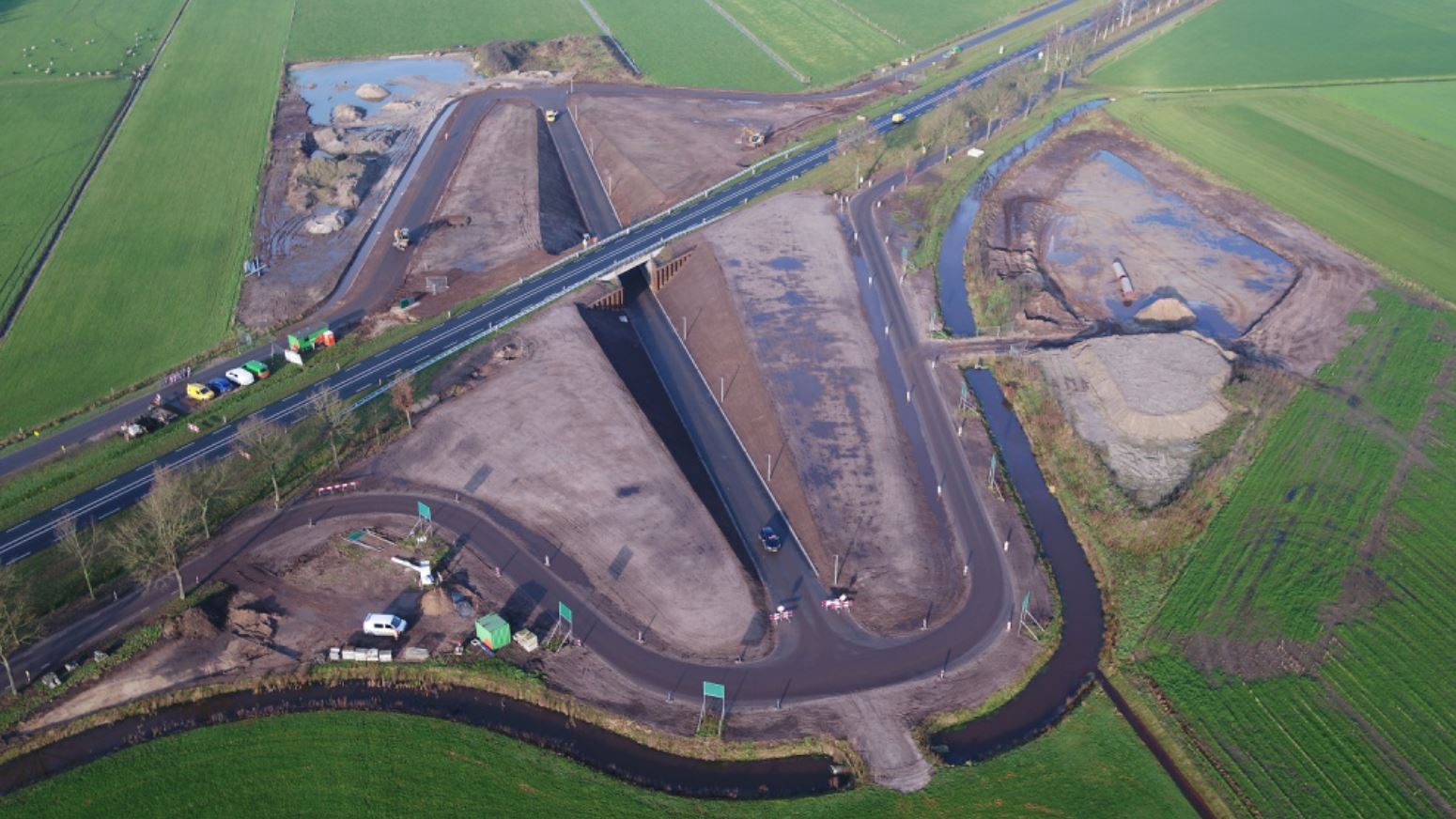